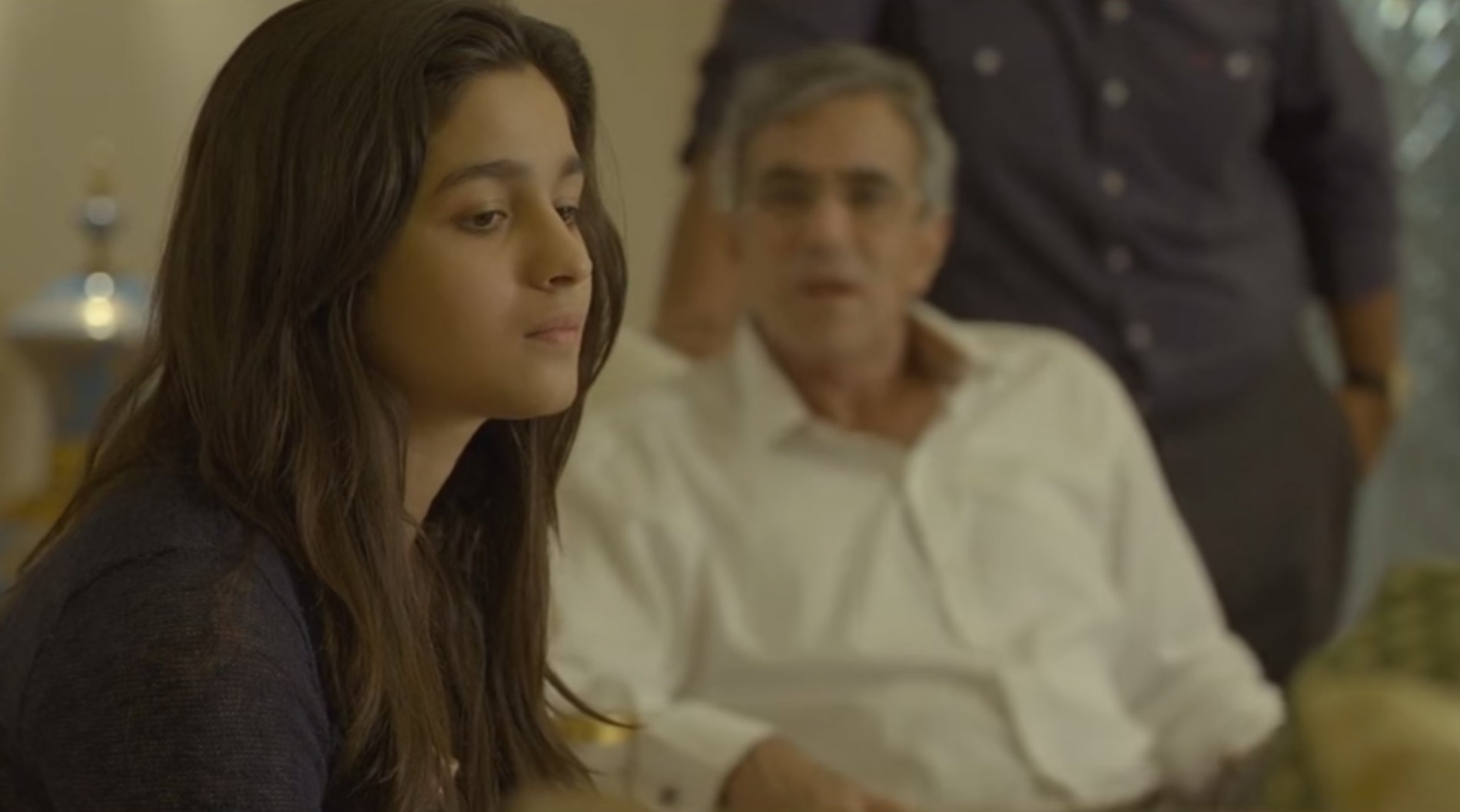 As we get set for our inaugural workshop next week, we have been reaching out to friends, colleagues and their networks to spread the word about the discussion. While, there have been some instances of people sharing their own personal stories of some form of abuse, there are also some parents who appreciate the initiative but are wary of stepping too close to the conversation.

In my view, there are two myths that keep people from upper-middle class families from considering this an issue real and of consequence to their lives:

Myth 1 : Child abuse happens mostly among lower class or poor people. This is not as common among upper-middle class or middle-class families. Our kids are safest with us at home, in the company of their family and loved ones.

Truth: There are several studies that show how child abuse is rampant in every strata of society. Sakshi, the Delhi-based organization which spearheaded work on Child Sexual Abuse in the early 1990s, has a study of 357 school-going girl children. 63 per cent have been victims, around half had abusers from within their homes and close family circles.

Why does this happen? Why is there such a silence?

Because contrary to what we read in the media, it’s not only the bus conductors or school helpers who perpetrate abuse. It is also people who are most trusted inside the family, an uncle, a relative, a tutor or a friend who has known the family for years.

And this last sequence from the film Highway does expose the hypocrisy of the upper middle class in the pretence of modernity and being absolutely regressive in thinking:

Myth 2: Child abusers are abnormal people, they are of a criminal bent of mind. They are not “people like us”. Abuse occurs as an isolated incident.

In reality, abusers don’t have a set character sketch, personal history or family background. From the outside, they may appear to be as any average person does, with good familial and social relationships, with no history of substance or other form of abuse. They are often most trusted by people around and often there is no anomaly in their behaviour to point that they could be an offender. In my view, this is one reason why, it’s important to be vigilant as parents and to build a culture of trust and sharing with our kids. Because the ‘threat’ may exist in places where we least expect it to,  it becomes important for us to equip our children to understand ‘safety’ and to equip ourselves to listen better to the needs of our children.

I wrote this post with the intent of inviting those friends and family and their networks who find this subject uncomfortable or too distant from their day to day reality. It’s real. It’s rampant around us. The only way we can hope to change is by dealing with it, addressing it, seeing it in the face and ending the silence around it.

The Elephant in the Room – workshop on Child Abuse Awareness & Prevention

It’s been a few days since our first workshop on Child Sexual Abuse Awareness and Prevention in Delhi and we’ve spent quite some time ...